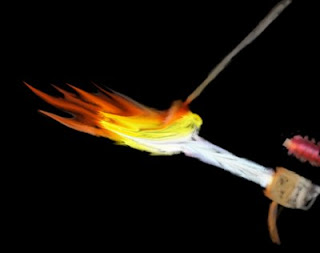 PS - if you have some info about the gas used in your country - leave a comment!
Posted by dragonjools at 11:00 p.m.